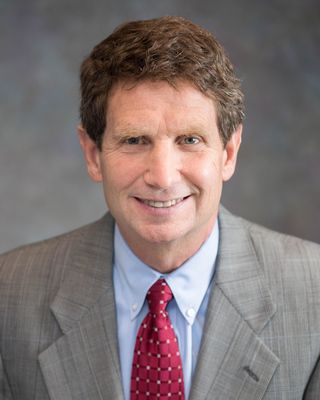 Download a V-Card to quickly reach us whenever you need.

Corey Belobrow is now of counsel. He has represented individuals and institutions in civil litigation matters since 1981. His practice has focused on personal injury, workers’ compensation, and civil rights litigation. He has been recognized eight times in “Superlawyers”® Magazine, which uses a merit-based peer rating system to select lawyers for its publication.

Corey is also an avid bicyclist. He began riding the Pan Mass Challenge in 2004 to raise money for cancer research and treatment, covering the 185 miles from Sturbridge to Provincetown, Massachusetts. He has raised almost $120,000.00 over his eleven PMC rides.